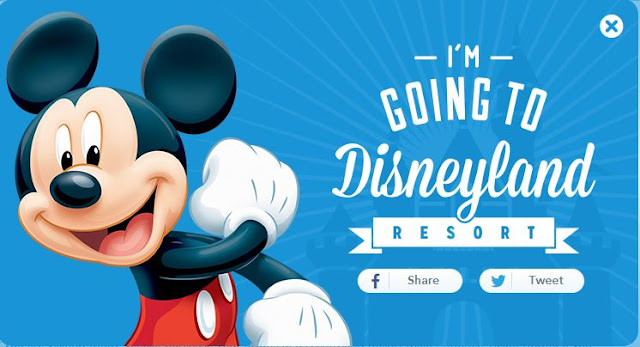 With Disney MaxPass you can only select FastPass options the day you visit Disneyland Resort. You can only select one FastPass at a time.  You CAN reserve a Disney California Adventure ride while in Disneyland and vice versa. For those of us who like the Magic Band at Disney World this will be quite the adjustment… You mean I actually have to wait until I enter the park to choose my FastPass options? I will be interested to see if I like MaxPass as well or better than the Magic Band at Disney World…

Update After Disneyland Trip:
After our trip to Disneyland we decided we liked Disney MaxPass.  The system worked flawlessly for us.  It was simple to use, we just accessed the app & began making FastPass selections as soon as we entered the park. Make sure you take portable battery chargers so you can keep your cell phone charged for making MaxPass selections. 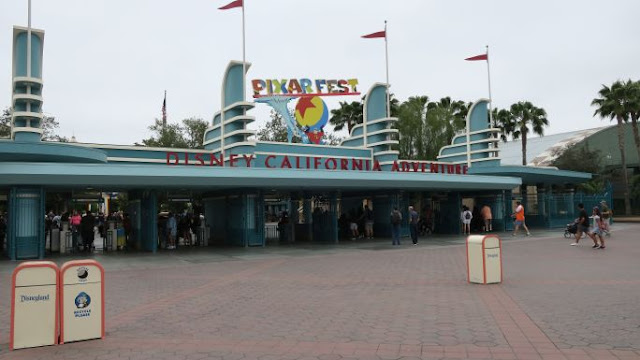 NOTE: Your admission ticket must be scanned for you to be able to begin making selections.  I tried making selections while in line to get in. It would not allow me to do so until I had my ticket scanned. Once scanned it worked anywhere between Disneyland and California Adventure as long as you have park hopper tickets. 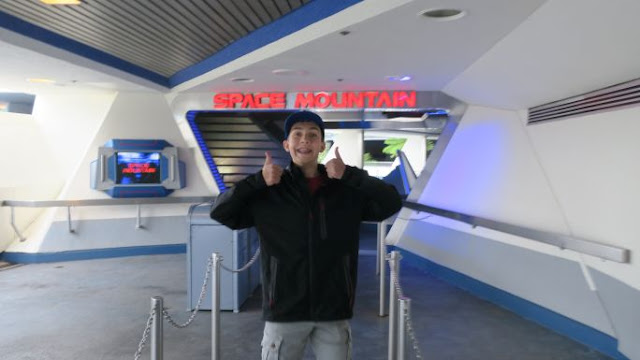 The cost was $10 per person per day & it was well worth it! An added bonus was you had access to the Disney PhotoPass for FREE! You just go up to a Disney photographer located throughout the parks & have them take your picture.  You then can download the photos from the app for FREE! You even have download access to the pictures taken while riding certain rides (Splash Mountain, Space Mountain, Radiator Racers, etc.) that have a camera. 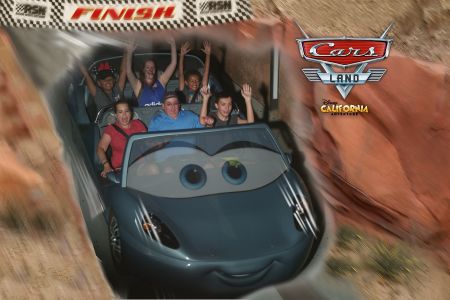 For those of you who decide MaxPass is not something you need, don’t worry you can still get FastPasses for free using the old ticket system. Just be sure to wear your running shoes as you will be running from ticket kiosk to ticket kiosk throughout the parks.